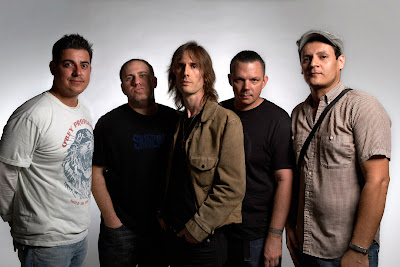 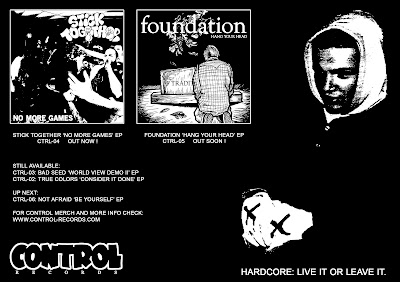 STICK TOGETHER "No More Games" EP

''Gotta stick together like glue''.
Words written close to 30 years ago yet still they ring ever so true. In that spirit and in that realm is where you'll find Stick Together. An honest, vital and no frills Straight Edge Hardcore band out of Wilkes-Barre, PA. influenced heavily by the traditional late 80's Straight Edge Hardcore sound as well as the late 90's wave of bands that captured (or at least tried to capture) that same vibe. With current and ex-members of War Hungry, Bad Seed and Force Fed these dudes are hardly new to the game and that experience definitely shines through on these 5 songs. Check out this new song here !

Control Records presents the European press of this new 5-song EP, again a limited pressing, 100 solid blue wax for mailorders only, 300 black wax. Both colors are available to order in the Control webstore from Sunday on, 19 December 2010 - 20:00 Central European Standard Time.
Note: Stick Together mailorders will be send out after the 1st of January 2011.

Bad Seed demo EPs's are still available in the webstore, don't sleep on this! Check out the webstore for more stuff and shirt designs.

Next up will be a limited European pressing of the Foundation 'Hang Your Head' EP, ready just in time for their European tour starting the 21st of January. 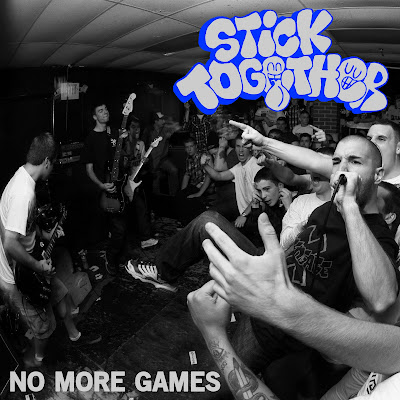 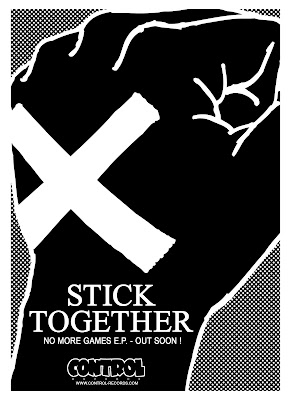